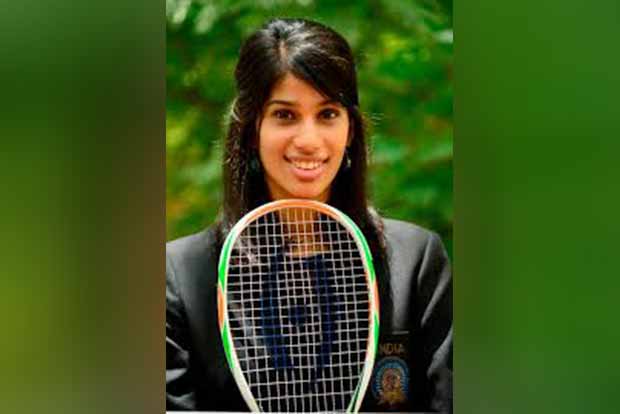 Joshna to face Urwashi in final

Chennai:
The semi-final results on Saturday panned out more or less on expected lines in keeping with the seedings except one. Second seed Harinder Pal Singh Sandhu made a shock exit against Vikram.
What was expected to become a lively contest, considering both have great ability to put up a fight, it was a big let down that the match did not go beyond the first game. Harinder, who had develped a catch on his back after his quarterfinal match yesterday seemed to aggravate it and could not go far today,throwing in the towel trailing 2-9 in the first game