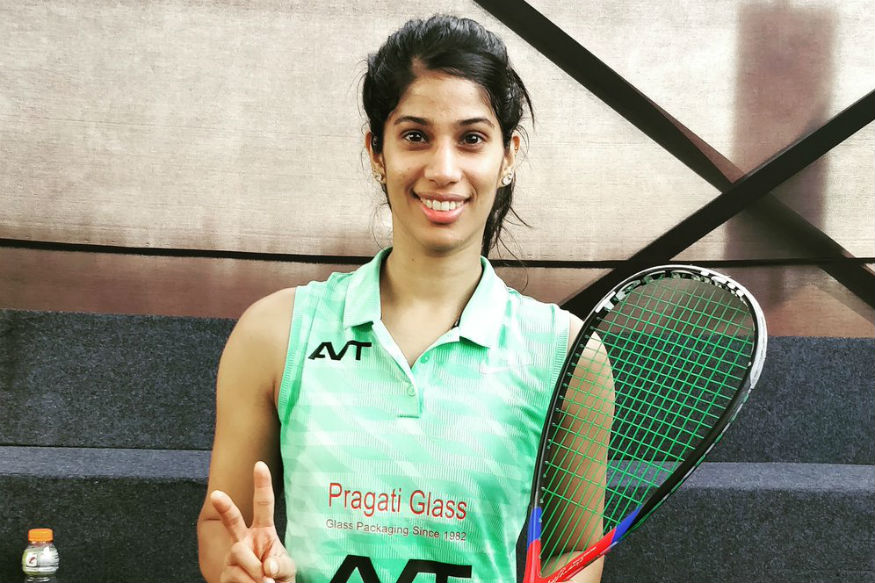 Noida:  Squash star Joshna Chinappa equalled Bhuvneshwari Kumari’s record of 16 national titles while Mahesh Mangaonkar won his maiden crown on the concluding day of the premier domestic event at the HCL campus in Noida on Sunday.

Vikram had three match points to settle the argument but failed to grab them. A final can always be tense and Mahesh and Vikram displayed that no less. A year ago in a PSA event, the only occasion when the two had met on the professional circuit, Vikram had edged Mahesh, again over five games.