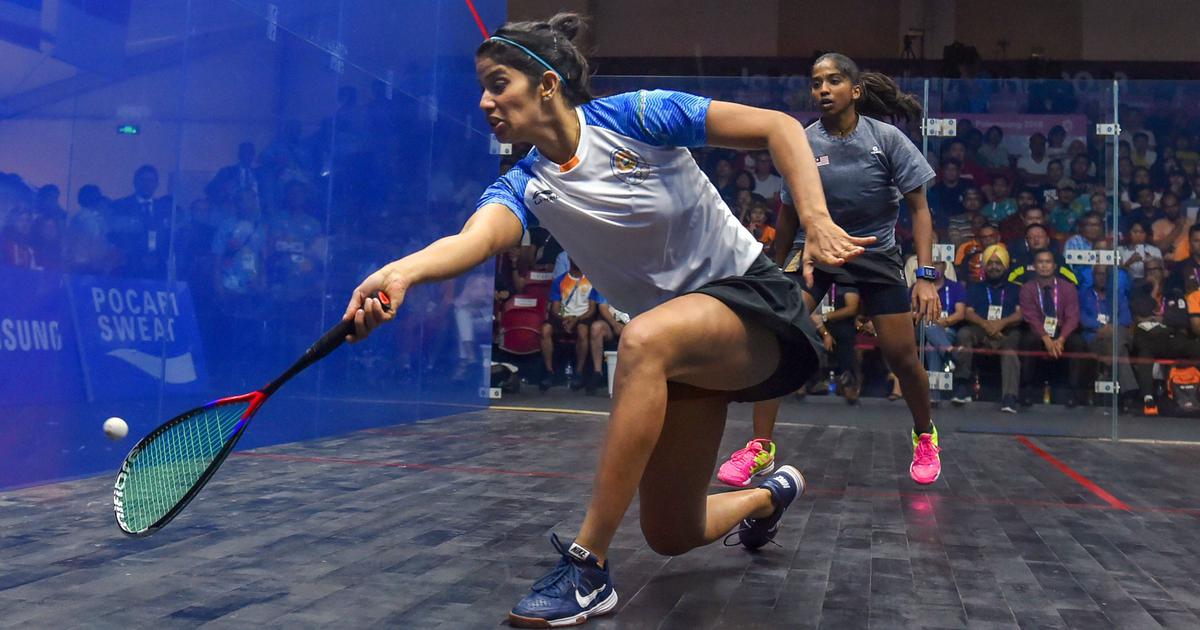 Top seeds in the men’s and women’s section, Mahesh Mangaonkar and Joshna Chinappa continued to remain trouble-free as they sailed through to the the semi-final of the HCL-National squash championship at Npida on Friday.

All the quarter-final matches were switched to the HCL glass courts in Noida from Siri Fort but that did not bring down the momentum of the competition. A touch of how sharp a player had to be came from the Delhi youngster Saksham Choudhary, who drove a scare into the 5/8 seed Abhishek Pradhan of Maharashtra.

But Abhishek was quick to change gears and even though he conceded the opening game, ensured there was no further freedom for Saksham, taking the next three games with ease.

Among women, freshly crowned junior national champion Sanya Vats of Delhi,who had ousted a higher seeded and experienced Sachika Ingale yesterday would have some questions for Sachika Balvani of Maharashtra. But Sachika withstood the pressure and carved out a fine win.

There was some interest in the Vikram Malhotra-Gaurav Nandrajog contest. Gaurav grabbed the first game but the US-based Vikram, a regular on the professional circuit, reeled off the next three to make it an easy outing overall.