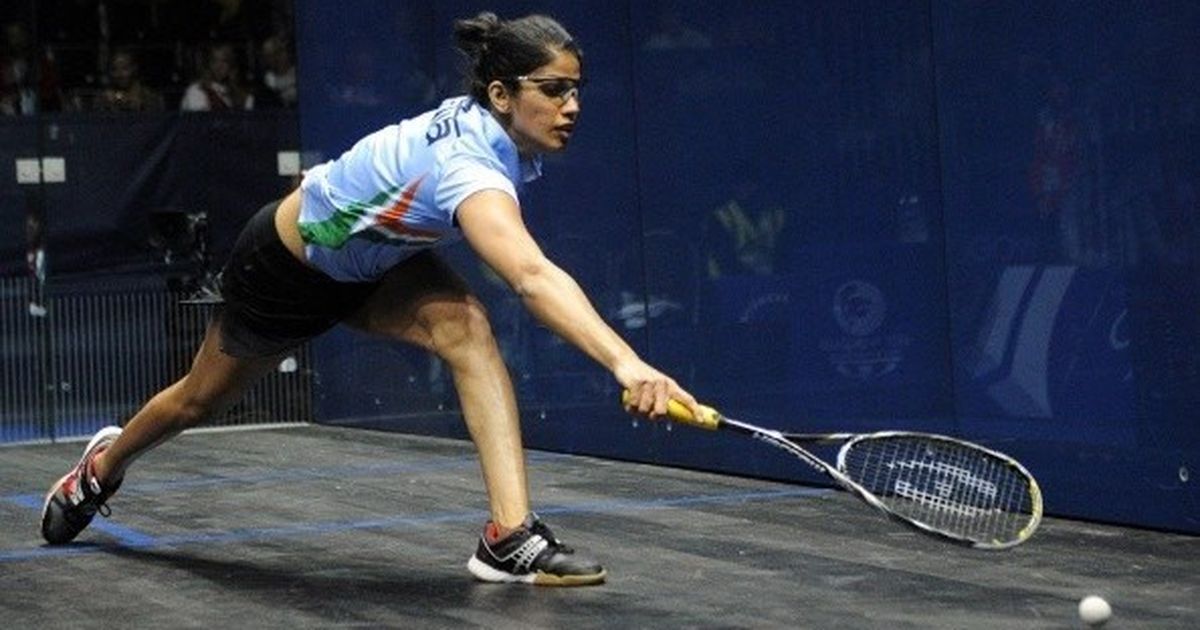 Defending champion Joshna Chinappa progressed to the finals but second seed Harinder Pal Singh Sandhu retired against Vikram Malhotra in the semi-finals due to a back problem at the National Squash championships on Saturday.

Harinder, who had developed some problem on his back after his quarter-final match yesterday seemed to aggravate it and could not go far today, throwing in the towel trailing 2-9 in the first game. The match ended there and then.

As for the rest, top seed Mahesh stopped Abhishek Pradhan, his Maharashtra team mate. But, the women’s contests produced some thrills. Second seed Urwashi dug into her reserves to put out the Tamil Nadu challenger Aparajitha Balamurukan over five games, while reigning champion Joshna was surprised at the grit of Sachika Balvani and conceded a game before scripting a win. She will look to equal Bhuvaneshwari Kumari’s record 16 national titles.