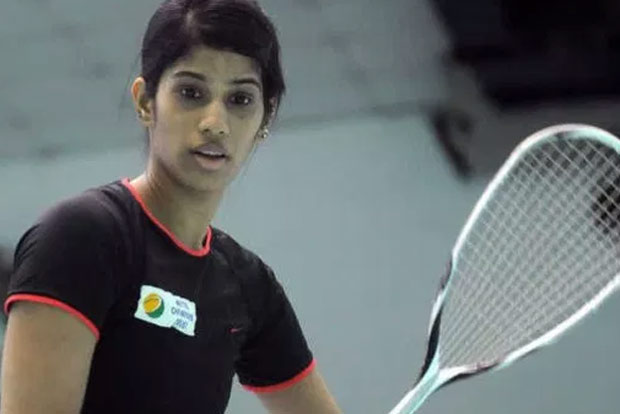 Chennai:
In two contrasting finals, Mahesh beat Vikram Malhotra 11-4, 13-15, 11-2, 5-11, 15-13 while Joshna edged out Urwashi Joshi 9-11, 11-1, 11-6, 11-5.
Achievments aside, the road to the top was not an easy affair, at least Mahesh will vouch for that after the struggling effort over a fighting Vikram Malhotra in a five game tussle of fluctuating fortunes. That Vikram had three match points to settle the argument but failed to grab them all will haunt this US based player for a long time but that was the kind of luck Mahesh needed to ensure his dream come true.
In comparison, Joshna had it easier though Urwashi Joshi of Maharashtra, the second seed did surprise her by taking the first game. As it turned out that dent that Joshna suffered was more an aberration.
The reigning champion ensured the ride was smooth from there and so it was as she raced away to her 16th national title something that will inspire her to go for the record next year.
A final can always be tense and Mahesh and Vikram displayed that no less. The initial moments gave Mahesh the upperhand but things evened out as the two traded games to take the contest tantalisingly to the final moments of the decider.