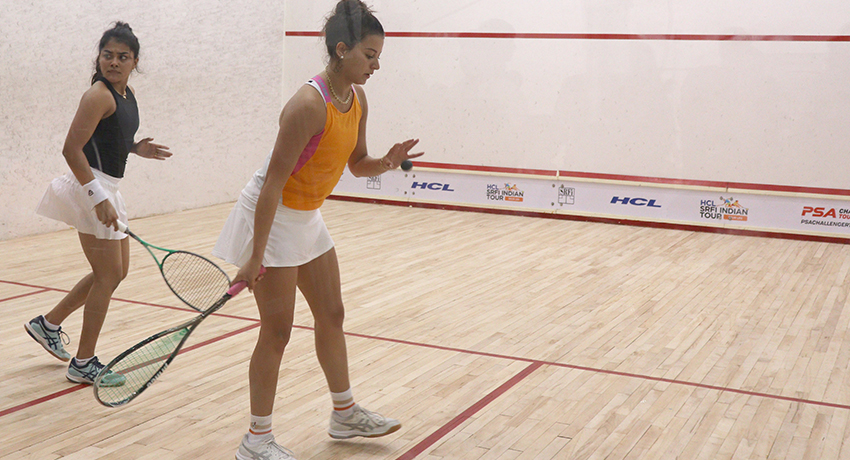 Kolkata
East Bengal defeated Mohun Bagan 3-2 in an exciting Kolkata derby in the I-League at the Yuva Bharati Krirangan today. Mohun Bagan went ahead when Omar El-Hussieny rounded Lalram Chullova to give an easy chance to Azharuddin Mallick, who scored. East Bengal hit back almost immediately as Landanmawia Ralte found himself between two defenders but scored past Sankar Roy. EB then took the lead through Jobby Justin, before Kingsley Obumneme was sent off. Dan Mawia scored for EB on the rebound to make it 3-1, before Dipanda Dicka scored for Bagan to give them some hope.

Mahindra Adventure’s Gaurav Gill was at his fast and furious best to annex his sixth Indian National Rally Championship here on Sunday. The three-time APRC champion dominated the rally along with his able co-driver Musa Sherif, winning seven stages and finishing second in two in the Popular Rally, to win the title. After finishing second in the first two stages, Gill quickly made the necessary adjustments to win the next five stages.

Modou Sougou pumped in four goals as Mumbai City FC defeated Kerala Blasters 6-1 in a lop-sided Indian Super League game. Sougou scored in the 12th, 15th, 30th minutes and second half injury time as he made a mockery of Kerala’s defence at the Mumbai Football Arena here. — Agencies

Kuala Lumpur
Malaysian Olympics silver medallists quit national team
Two of Malaysia’s top badminton shuttlers are quitting the national team, officials confirmed Sunday, less than a year before the Tokyo Olympics kicks off in July. World No. 6 mixed doubles players Chan Peng Soon and Goh Liu Ying will be leaving the Badminton Association of Malaysia (BAM) in January after the pair sent in their resignation letters last month. “After discussions with various stakeholders, BAM has accepted their resignation, effective 1 January 2019,” a statement from the body read. It did not say why Chan, 30, and Goh, 29, who both took silvers at the Rio 2016 Summer Games, were quitting the national sports body.  But association president Norza Zakaria said the duo, who’ve been playing together since 2008, merely wanted to chart their own careers apart from the national body.

Afghanistan’s attorney general on Sunday called on football’s world governing body FIFA to share evidence about sexual and physical abuse the women’s national team was subjected to. The request is part of an ongoing investigation into claims of abuse by male officials against players in Afghanistan’s female football team, said Jamshid Rasuli, the attorney general spokesman. “We officially ask FIFA to provide us with any evidence that may help the investigation,” he said. FIFA on Wednesday suspended the president of the Afghanistan Football Federation Keramuddin Karim for 90 days over allegations of sexual and physical abuse of the women’s team. — Agencies