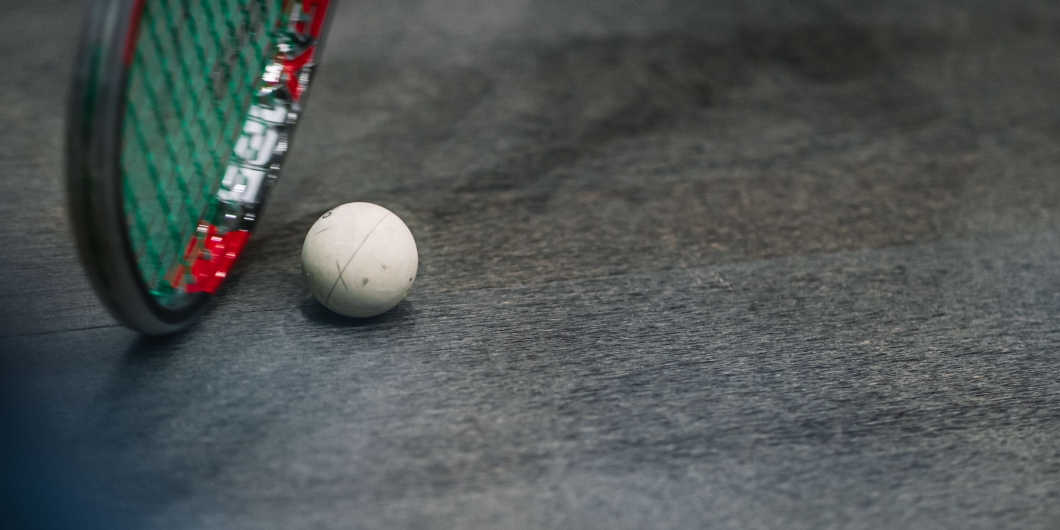 The Challenger Tour holds three events on three continents over the coming week, with tournaments taking place in Canada, India and Russia.

All three tournaments are being run with domestic entry restrictions due to the ongoing COVID-19 pandemic.

The Challenger 5 level men’s event is for only those based in Canada, with World No.82 Shawn DeLierre the top seed. Michael McCue and David Baillargeon, both members of the world’s top 100, will also be in action.

The Challenger 3 level event is for those currently living in Russia, with World No.161 Vladislav Titov and Ukrainian No.1 Valeriy Fedoruk seeded to meet in the final once again.