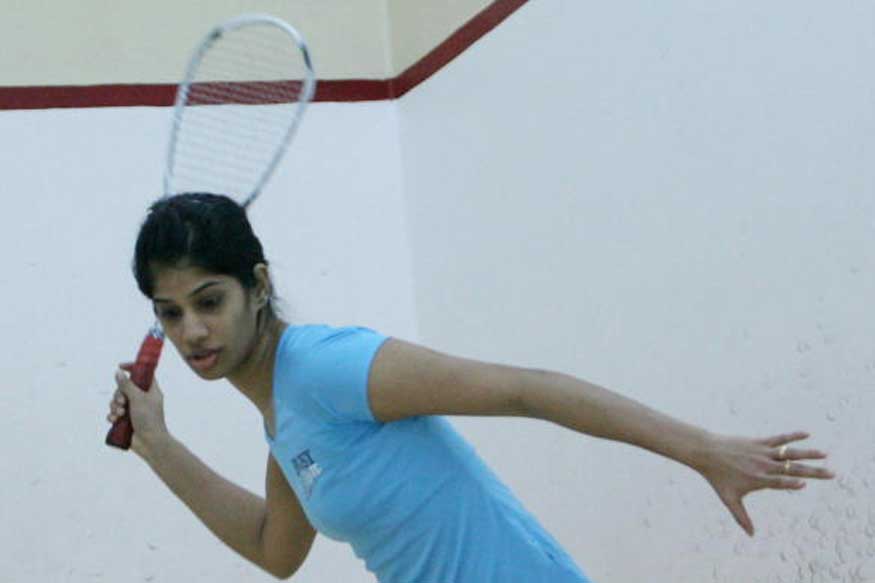 New Delhi: Defending champion Joshna Chinappa progressed to the finals but second seed Harinder Pal Singh Sandhu retired against Vikram Malhotra in the semifinals due to a back problem at the HCL-National Squash championship on Saturday.