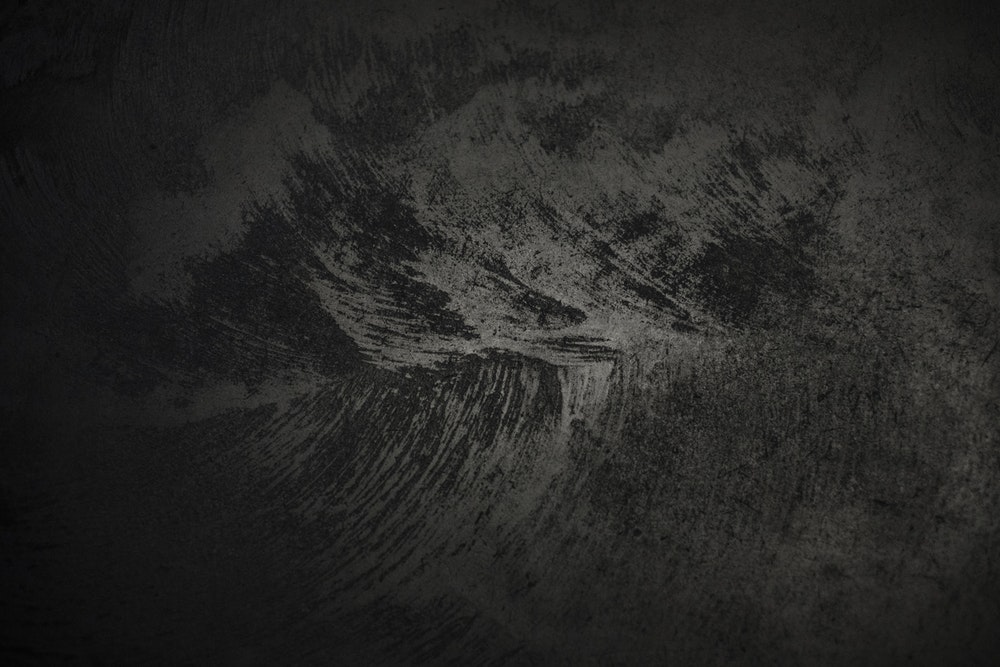 Vikram had three match points to settle the argument but failed to grab them. A final can always be tense and Mahesh and Vikram displayed that no less. A year ago in a PSA event, the only occasion when the two had met on the professional circuit, Vikram had edged Mahesh, again over five games.
(This story has not been edited by Business Standard staff and is auto-generated from a syndicated feed.)