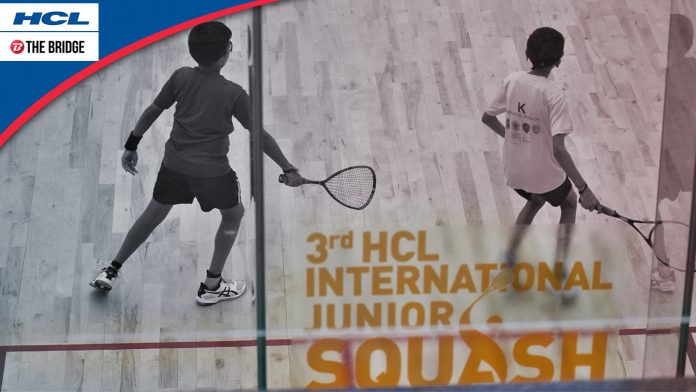 When it comes to niche sports in India, one needs to keep in mind that the target audience with a genuine interest in the proceedings is going to be quite limited as well. It is here that a sport like Cricket enjoys a decided advantage over its counterparts. Constant action, close-knit matches ensure that the exploits of the Men in blue are well within the psyche of the general populace at any given time. For other sports, the road to seeking the limelight is a long and hard.

Over the past few years, India’s performance at the Olympics has been vastly scrutinised which has led to the situations and circumstances of a lot of different sports take a turn for the better. But let’s pause a minute here to think about a sport that, despite having a rich legacy, fails to find an inclusion in the most elite of all sporting competitions. Let’s talk about the repercussions of a sport’s non-inclusion at the Olympics.

For the past 75 years, India has had a well laid down structure when it comes to Squash. In fact, 2018 will mark the 75th edition of the Squash Nationals and it will be held in the National Capital. But despite this, squash remains a “niche sport” for all practical uses of the term. It’s audience, its participants- all its stakeholders continue to be limited to a specific class of people which further isolates it from the public eye. Despite this, however, there have been multiple occasions where Indians have gone to create history in this sport which, like cricket, is also a colonial hand-me-down and a reminder of the days gone by.

It is here that the role of the private sector becomes extremely important. As mentioned before, squash’s non-inclusion in the Olympics has contributed majorly to its obscurity. In the words of quite a few squash players who have represented India internationally, it is tough finding sponsors for a sport where the investors see that an Olympic medal is out of the realm of possibility.

When it comes to the Squash Rackets Federation of India, a principal partner since 2016 has been HCL In their own words, “We aim to continue supporting Squash as a sport in India and hope to create platforms that allow the talented players greater opportunities to hone their skills.”. In HCL’s terms, the aim is to provide a certain amount of visibility to niche sports in India. Apart from squash, another sport that they have taken up is Bridge- a mind game which has been a part of talks lately owing to a brilliant medal at the recent Asian Games. But how exactly does one force the public to sit up and take notice of these disciplines?

Since 2016, HCL has been the title organiser of the silver-category event (in the Asian Squash calendar), the HCL International Junior Squash Championship. The official brief of the tournament also boasts of it being a five star graded tournament in the SRFI Calendar of events as well.

At Shiv Nader University in Delhi, the third edition of the HCL International Junior Squash tournament kicked off on October 4 seeing a massive participation of 367 young enthusaists in the tournament. The two-day long competition witnessed close fought ties across multiple age groups whose line ups featured several notable names who have been prior medalists in the international circuit – prominent among those was recent Asian Junior Champion Yuvraj Wadhwani. But this edition of the competition was even more special than the ones before. “This year sees a lot more participation by girls,” says an HCL representative at the venue. “The number of girls in the previous editions used to be a double digit number. This time, its not.”

“Those are very encouraging signs,” she adds.

But this targets just the elite category. For a sport, any sport, to see a sustained and consistent participation, efforts must be given at the lowest levels. Identifying the target group most likely to be influenced is one way to go about it. Which is probably what HCL’s promotion of Squash among schools of Delhi-NCR aims at doing. “Not a lot of schools have their own squash courts, probably just 3-4,” says a representative of HCL. “What we do for them is carry out the workshops with inflatable courts.” The basic motive and consequence remain the same in all cases. To encourage participation among an age group that is most likely to take it up in their formative years.

Over 75 years, India has seen a lot of development in Squash. Despite not winning a medal at the World Championships in any category, iconic medals have been bagged and milestones have been achieved. Despite this, the fact that squash remains a niche sport is still something to ponder on. Silently, world-class players have been honed and raised. Efforts to bring it to the forefront are always appreciated.This article was originally posted on The Bridge website.